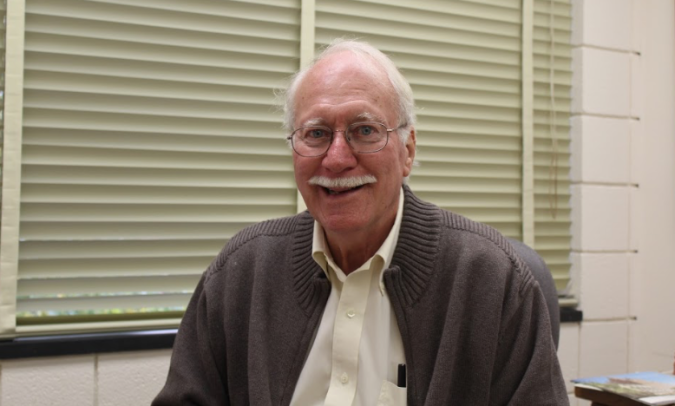 “My late wife died from cancer and I took care of her for 17 months at the end of her life. And several years after she died, I realized I needed to let go of that, so I wrote. I wrote about the experience…so that’s what [my] book became: the experience of taking care of my late wife. I keep a journal, so I kept the journal during those 17 months when she was sick, so I had plenty of information. I also had to keep a journal because taking care of somebody with a terminal illness is not only time-consuming, but it’s also–it has to be just right.  If you give the wrong medications at the wrong time, that’s not good. So I gave my journal all the information I needed to in my head and frequently referred to it just to make sure I was right. It took about 2 hours every day while I was taking care of her to [get] all the medications, do the paperwork for the insurance, all that stuff. It was very, very time-consuming. So that was, that filled up my life for 17 months, and so writing about it was healing  for me. I cried every time I wrote, but it was, in some ways, it was a good thing for me to do. It wasn’t easy, but it was the right thing to do. That’s a whole different kind of writing–I don’t want to write another one of those. Once was enough.”

Donald R. Gallehr is an Associate Professor of Nonfiction and Composition.